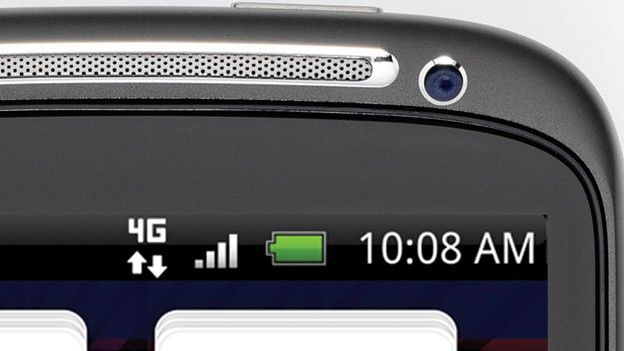 Ahead of MWC 2012 Taiwanese handset manufacturer HTC has announced it is to launch an 'Ice White' HTC Sensation with Android 4.0 innards

HTC has revealed it is to follow in the footsteps of Apple and Samsung giving its flagship device a white hued makeover with the newly announced 'Ice White' HTC Sensation to land next month running Android 4.0, Ice Cream Sandwich.

Asides from adding the newly released Android 4.0 Ice Cream Sandwich innards the lightly toned edition of the HTC Sensation is to land sporting the same array of high-end specs as its originally released predecessor.

Touting a 4.3-inch SLCD display with a 540 x 960p resolution and a 1.2GHz dual-core Qualcomm processor the HTC Sensation was originally unveiled last summer as the latest flagship Android device to come from the company responsible for the HTC Desire and Wildfire S.

Is white always the best second option for handset colour? What colour devices would you like to see unveiled? Let us know via the comments box below.

For more HTC videos and all the tech videos, head to the