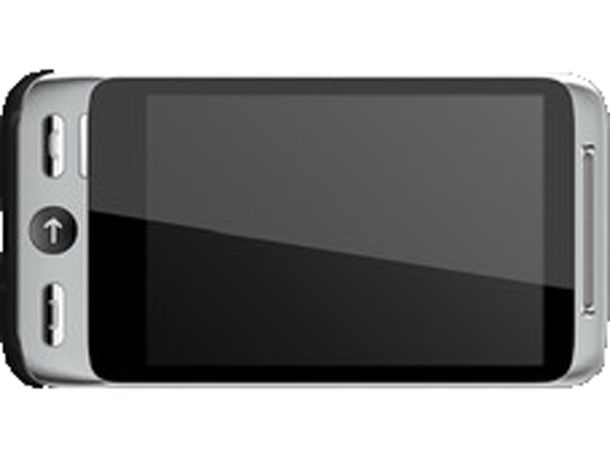 HTC has decided to update the original Smart with a brand new shiny handset it seems. Or at least that's what this leaked render seems to show.

With a much more high quality appearence the Smart 2 will undoubtedly be the Brew OS equivalent of its own Desire model which is touted to be updated this quarter also.

Details on specs are sketchy at best at the moment but expect something almost identical to the original Smart but with WiFi connectivity and the Office Suite set of programs which will allow you to create basic word documents and edit office documents.

If you're a fan of the Brew OS will you be looking forward to the Smart 2's arrival? Let us know on Facebook and Twitter.