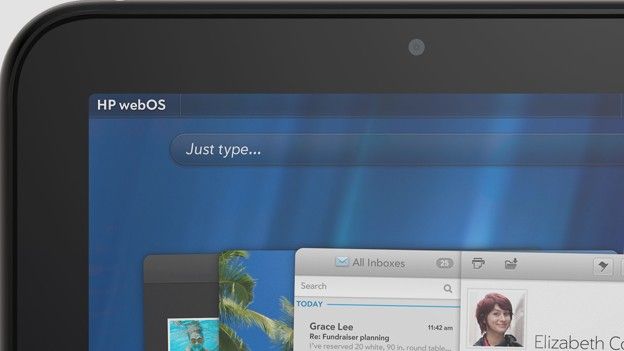 HP has fought back with a statement denying any plans to get rid of their mobile OS following a story written last week by the Guardian which claimed HP was likely to scrap webOS.

The story was based around talks with an 'anonymous webOS employee' who believed the division had a 95 per cent chance of being scrapped, this has since been denied by HP which have said in a statement:

"We're continuing to invest in webOS software, in fact last week we refreshed with a [software] update. Our next focus now that we've resolved the questions around the PC business is to determine how we'll best utilise webOS and those great software assets that we have,"

Of course while this is reassuring in the sense that it means webOS will continue to be worked on and improved it doesn't by any means suggest that HP will actually hold onto it, with the possibility of selling being a very real option.

HP TouchPad fans will of course be delighted to hear that they will continue to get support for their tablet's OS however this doesn't mean the OS is completely out of danger, unlike HP's PSG which was removed from harms way after the decision last week by HP to keep its PC-manufacturing arm.

Would you like to see webOS continue or should HP adapt to a larger more mainstream OS like Android, or iOS? Let us know what you think via the comments box below...