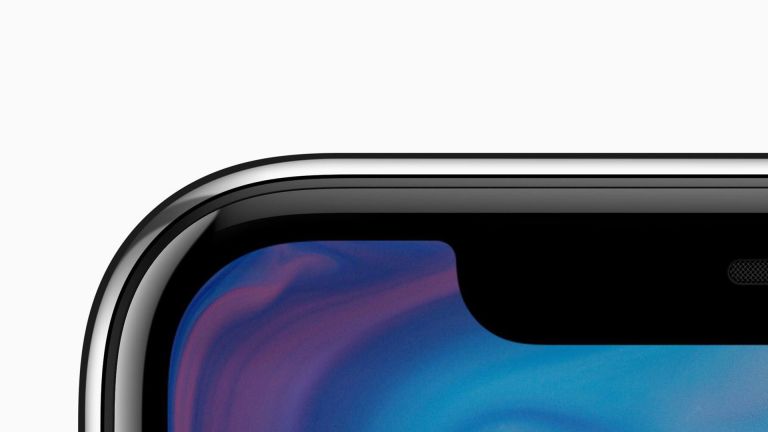 Apple filed for a patent for a foldable electronic device with a flexible display. We’ve already seen Samsung show off concepts and prototypes of this phone and screen idea, suggesting it’s something the companies are working on. Since Samsung makes screens that are used by both companies the folding leap will likely be something used by both.

Why a folding phone? Imagine a smartphone that lives in your pocket like your current phone does now, only a little thicker perhaps. Then when you want to dive into a video, do some work or look through your photos, you could fold out the handset to turn it into a tablet with a large screen.

While Samsung is working on cracking this already, ZTE released a folding phone of sorts last month. However this is more like a phone with a second phone screen that flips out next to it - hardly the seamless experience people actually could use.

While all that is quite exciting, the patent wording actually says: “may be a laptop computer, a tablet computer, a cellular telephone, a wristwatch, or other electronic device.” Also patents take a while to be granted.

So folding smartphones could be coming but they may yet take a little while to make it to our pockets.