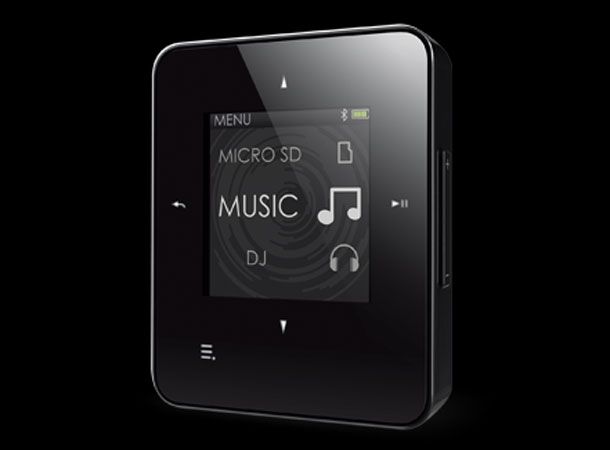 Creative has once again taken aim at the Apple iPod, unveiling a new micro MP3 player that rivals the iPod Nano in terms of looks and functionality, but forless than half the price.

The Creative ZEN Style M300 boosts a 1.45-inch tft touchscreen, and is available with capacities of 4GB, 8GB or 16GB. For those with a more expansive music library, a microSD slot is also provided that will take cards up to 32GB. Support is only provided for MP3 and WMA files, so DRM-free AAC tracks purchased from iTunes won't work with the player.

Wireless connectivity is available thanks to the inclusion of Bluetooth, and there's also a handy FM radio built in. For those who don't need these features, Creative have also released a stripped down version in the form of the ZEN Style M100.

Available in a choice of four colours: black, white, red or yellow, the ZEN Style M300 is priced at a very reasonable £39.99 for the 4GB version.

What do you think to Creative's latest offering? Get in touch on Twitter and Facebook and let us know whether you would buy one or not.