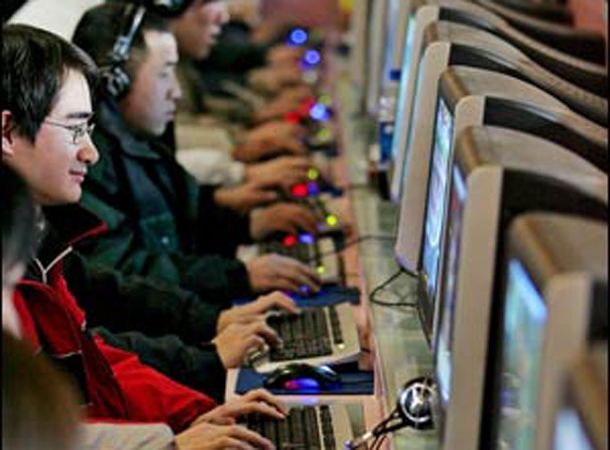 Can the digital divide become a thing of the past with schemes like this?

With over 9 million British adults unable to access broadband internet, a new scheme is being introduced to bridge the technology gap between them and internet adult users.

Martha Lane Fox who heads Race Online 2012 - an initiative for digital inclusion - is hoping to offer a scheme by which cheap computers will be sold to these 9.2 million British adults. They will be sold through 60 UK online centres and Remploy and the estimate is to sell over 8,000 this year.

The package will cost £98 and is on its initial phase, but Ms Lane Fox hopes to spread it over the country.

According to the Telegraph, she said, "Motivation and inspiration are still two of the biggest barriers [to using the internet], but clearly perception of price is another big deal for people. A good price point is certainly part of what helps people get online."

Do you think packages like this are a step forward to including more people in the internet culture? Tell us what you think at T3's Twitter and Facebook pages, and follow us for daily tech talk.