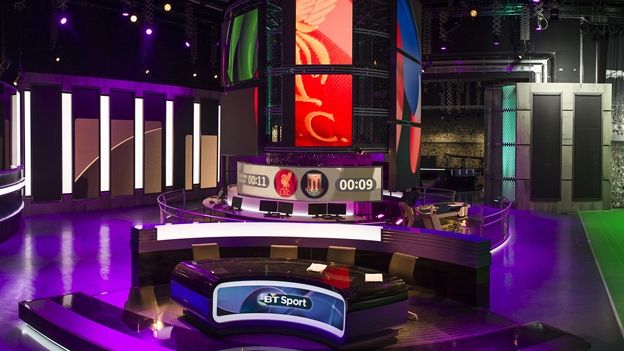 T3.com caught up with Jamie Hindhaugh, chief operating officer of BT Sport and mastermind of the BBC's London 2012 Olympics coverage

The head of BT Sport has dismissed the future of 3D television, adding to speculation that the bubble has burst for broadcasters and TV manufacturers.

Jamie Hindhaugh, COO of BT Sport, has first hand experience of 3D programming after masterminding the BBC's Olympic coverage in 2012. However, he pulled no punches when it came to his feelings on 3D programming:

"I did the Olympics in 3D and it was the biggest waste of time I did. No-one ever watched it," he said.

Sky Sports has invested heavily in 3D over the last few years, but it seems even they have lost their appetite for the service. Despite boasting "more 3D subscribers than ever before", Sky has neglected to expand 3D this year, and promised coverage "on par" with last year.

However, Hindhaugh was unequivocal about his feelings for 3D:

"4K is another scenario, but I'll always throw back to you that people are still converting to HD," he said.

The London 2012 Olympic Games gave the BBC its highest viewing figures since records began, with 51.9 million (or, 90% of the UK population) watching at least 15 minutes of Games coverage. The opening ceremony itself brought in 27.3 million viewers.

"We're monitoring it. Having seen how broadcasters invested in 3D, you need to make the right decision and you need to look at what the audience actually want more than what you can actually do."

Either way, BT Sport is beginning its assault on our living rooms - the company recently partnered with Virgin Media to offer its sport channels free to premium subscribers.