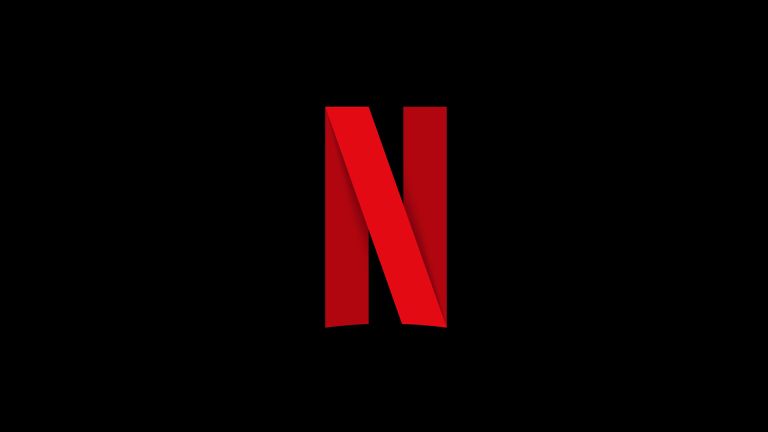 Earlier today in a rented villa away from the busy halls of Mobile World Congress (MWC) we met up with Netflix VP of Product Innovation Todd Yellin for some Netflix and Chat. Todd was there to show us a new encoding technology the company is rolling out which will boost the quality of streamed video for mobile Netflix viewers.

One third of Netflix content is now consumed on a smartphone or tablet, so the company is developing technologies to make the most of patchy and slow mobile internet speeds.

A little background: When you stream a television show from Netflix the picture quality depends on what bitrate you can get, if you’re streaming HD video, you’ll need a higher bitrate than if you’re watching something in SD. Simple.

Now onto the new stuff: Netflix is going one step further with shot-by-shot variable bitrates.  This means that if you have a bad connection, you’ll get better quality video as the stream is constantly being optimised. It should save data as you'll need a lower bitrate for the highest-quality stream.

We watched a short demonstration of this in action and the benefits are clear - quality was significantly improved when using the new codec. You'll have t take our word for it.

The new changes will roll out soon on Android and iOS devices.

That's not all we were treated to - we also saw a demonstration of HDR content running on the recently released LG G6. It looked great, you might as well throw away your TVs now.

Check out everything else announced at MWC 2017