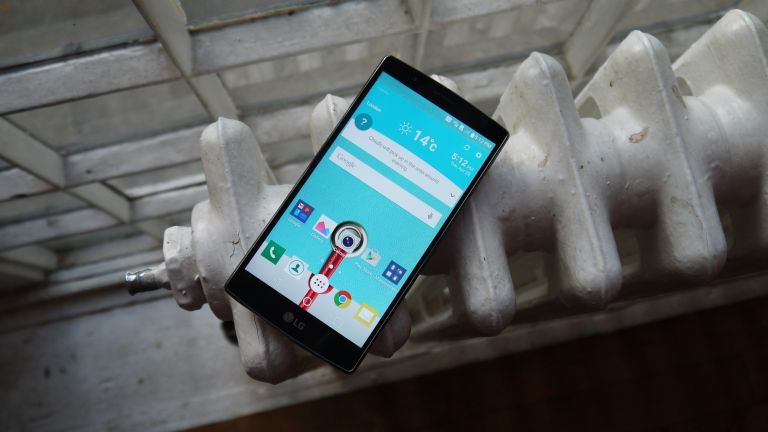 The LG G4 boasts impressive specs and a big price tag, but those on a budget will no doubt be seeking something more affordable. Well, it's coming. Fresh leaks point to a mid-range G4 sibling coming later this year.

The LG G4c – a lower end version of the brand new LG G4 – has been confirmed after appearing on various Dutch and German shopping websites. One of them, namely 0815.eu, included an image and spec sheet.

As for aesthetics, from the image it looks a lot like the standard G4, with its slightly curved design and rear keys.

One significant thing that's missing is the stitched leather rear, which caused quite a fuss when we got our first-look at the G4 a few weeks ago. Instead, LG has given the G4c a plastic shell.

We can't say were too surprised that the G4c is coming, considering LG launched and LG G3 S last year to accompany the LG G3. Although it does seem peculiar that they wouldn't call it the LG G4s – all to their own.

Reports suggest that the LG G4c will launch in Germany on June 5, but there's no word yet on a UK release.