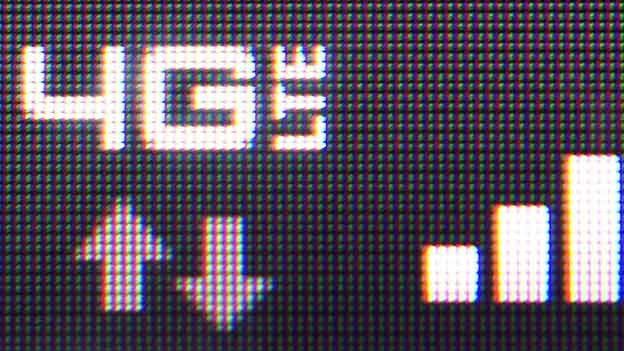 Two of the UK's largest mobile networks O2 and Vodafone have joined forces to speed up Blighty's 4G rollout, raising the prospect of the fourth-generation mobile broadband finally hitting our shores.

In what some believe is a desperate bid to take on rivals Everything Everywhere, which owns Orange and T-Mobile, the duo seek to extend on an existing network sharing agreement to create “one grid, two networks,” The Inquirer reports.

According to Telefonica, which operates under the O2 brand, the move will bring 4G to the masses – or if you're a facts and figures man, 98 per cent of the population by 2017.

In addition, the pooling of their existing network infrastructure will see their 2G and 3G services reach 98 per cent of the British population by 2015, according to The Telegraph.

Telefonica UK CEO, Ronan Dunne, said: "Exceptional customer demand for the mobile internet has challenged the mobile industry to consider innovative solutions to building a nationwide network that will be fit for our customers in the future and support the products and services that will truly make Britain digital.”

"This partnership is about working smarter as an industry, so that we can focus on what really matters to our customers - delivering a superfast network up to two years faster than Ofcom envisages and to as many people as possible."

Vodafone UK's CEO Guy Laurence added: "This partnership will close the digital divide for millions of people across the country and power the next phase of the smartphone revolution."

"This partnership will improve the service that customers receive today and give Britain the 4G networks that it will need tomorrow."