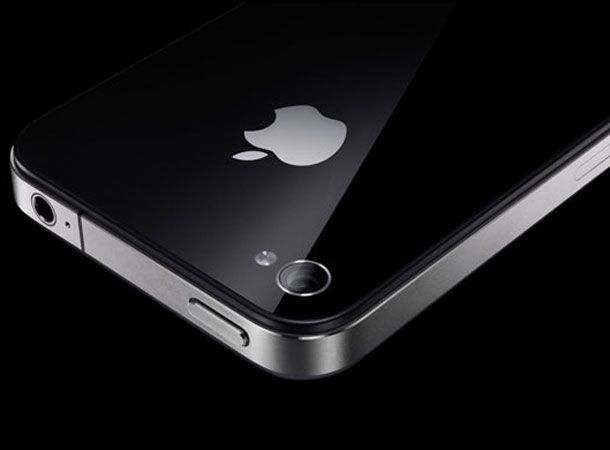 Never one without controversy, 2010 was certainly Apple's year. The year kicked-off with the Apple iPad announced in January, the iPhone 4 followed in June, antenna-gate dominated the headlines for months and a slew of new iPods and Macbooks crept in towards the end of the year. T3 has been there at every emergency press conference, press briefing and announcement. Here is Apple's year in videos.

Apple iPad: 10 things to do in a minute

Apple iPad: What is it actually for?