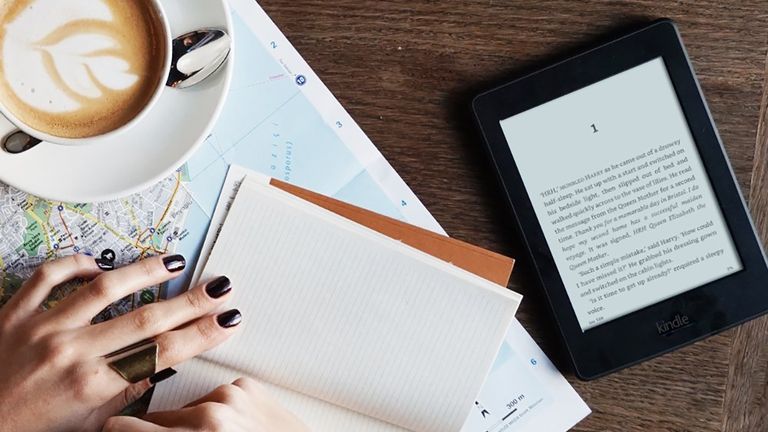 Being a published author is easier than ever thanks to the Amazon's Kindle, you no longer need large piles of cash to print copies, and anything uploaded online is instantly accessible to anyone in the world.

We like how No Ordinary Billionaire (which can be picked up now for a bargain price of 99p) opens with the complex theme of death, but combines this with a subtext of sweaty muscular men in uniforms:

"It was completely annoying that it has been sunny and bright on the day of Patrick's funeral. Not one single cloud in the sky as a sea of men in uniform, their badges all covered with a black horizontal stripe to mark the loss of one of their own, milled around a cemetery. Their expressions were solemn, and many of them were visibly sweating from wearing heavy uniforms.."

Dante Sinclair is the story's protagonist, he never cared about his family's money, all the "ultra-sexy" billionaire ever wanted was to be a cop.

Sinclair meets Sarah Baxter, a brilliant young doctor, there's an instant heat, but can Dante unravel the secrets Sarah is hiding in time to protect her?

If you'd like to read further, No Ordinary Billionaire can be found here.

By far the most popular independent author is Rachel Abbott, who's book Only the Innocent, was the top selling independent book, and 43rd best-selling overall.

Rachel was born in Manchester and has spent most of her life working as a managing director of an interactive media company. After selling her business, retiring early and moving to Italy she decided to take up writing.

Only the Innocent is her first and most successful novel, but her past three (out of four) have reached number one in the best-sellers lists.

The book is a crime thriller in which a philanthropist is murdered by an unknown woman. The victim was renowned for his charity work with trafficked Eastern European prostitutes, and one of these girls is missing. Is there a connection?

The book has received mostly positive reviews, with a current average of 4.5 stars.

One happy customer was Pollyanna, who was drawn in by the low price, but stayed for the thrilling drama:

"I've not read any Rachael Abbott books and to be honest, I only got this one because it was very cheap. Was delighted I did! I was hooked from the first page."

However, not everyone was impressed. AReda wasn't happy with the accuracy:

"It is awful. Badly written and the author has no idea about police procedure."

If you'd like to read Rachel Abbott's best-selling novel, Only the Innocent, you can do so here.

Amazon also released a list of the most well-read towns and cities across the UK. This is based on titles bought per capita.

Doncaster, Chichester and Dunfermline all made it to the top ten, but coming out in first place was Huntingdon in Cambridgeshire.

So there you have it, T3's top tip for becoming a top selling independent author on Amazon Kindle?

- Retire early so you have time to write

- Make it a thriller about an ultra-sexy billionaire cop

- Do your research about police procedure

- Set it in Huntingdon