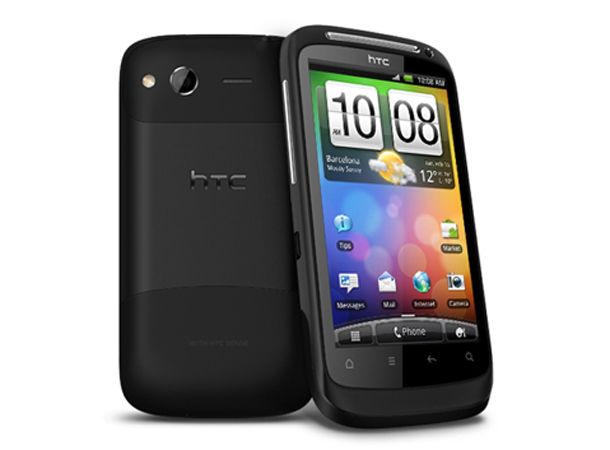 Peep and SMS niggles ironed out.

Vodafone has unleashed a new update for Desire S owners using the network. The software bump is a simple tweak rather than a change to the version of Android on the device, but should make the top-end blower work better.

Changes in the update include improved HTC Peep, the native Twitter client which forms part of HTC Sense, as well as a new Desk Dock mode and a fix to an SMS problem which caused the sender's details to be shown incorrectly.

The update comes in two parts, with Vodafone Desire S owners prompted to install an update for the phone's updater, followed by a message saying the software itself is available.

Have you got a Desire S from Vodafone? Let us know how the update goes on our Facebook and Twitter pages.