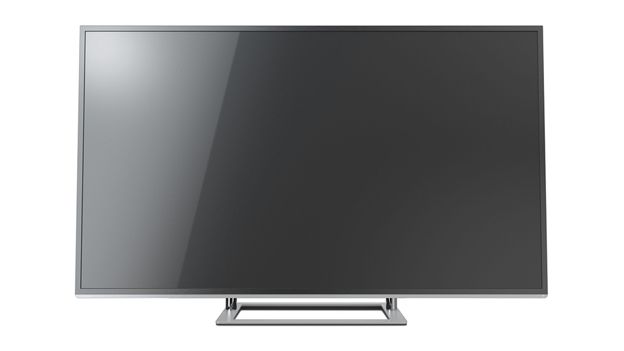 Toshiba has taken the wraps of a range of 4K televisions.

Its 2014 line up of Ultra HD televisions are focused around its 58-inch and 65-inch Premier L94OOU models. Both of them feature its extra-bright 'Radiance' LED panels.

Both of the models unveiled at CES feature a third-generation 4K video-scaling engine, voice control and a 240Hz refresh rate.

They also feature support for DirecTV RVU. It is unlikely that the UK versions will come with this.

Its 84-inch L9450U uses more conventional local-dimming LEDs, but otherwise is the same as the new L9400U range.

The 50-inch and 58-inch L8400U sets cut the cost of buying a 4K television further by reducing the size of the screens and cutting the refresh rate in half to 120Hz.

All three ranges are due to ship to retailers in the summer in the US. Toshiba hasn't confirmed if the televisions will reach the UK, but if they do, it will probably be towards the end of the third quarter.