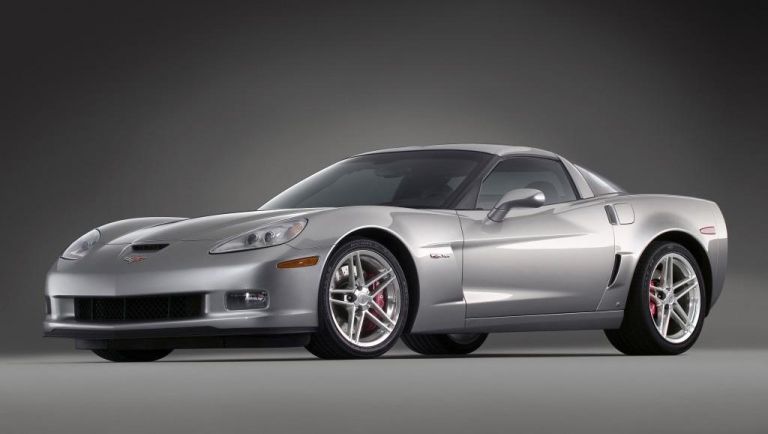 The Genovation GXE, the road-legal sports car from American motoring manufacturer Chevrolet has just torn up the record for the fastest ever EV (electric vehicle). The test was conducted at theJohnny Bohmer Proving Grounds/Shuttle Landing Facility in Florida and saw the GXE hit a cool 186.8mph.

According to the International Mile Racing Association (IMRA), the record was smashed during the first day of tests to see just how tasty Chevy's heavily-modified Corvette roadster could perfrom in the speed department - with that in mind we wouldn't be surprised if the GXE team manages to beat its own new record again before the testing phase is complete.

Based on a 2006 Z06 Corvette, the GXE (or Genovation eXtreme Electric) has a state-of-the-art battery management system as well as a set of inverters, batteries and electric motors that generate in excess of700-hp and 600 lb-ft of torque.

"We are thrilled that the result of our development testing led to the setting of this record," says Genovation CEO Andrew Saul. "Based on our experience so far, we believe the car to be extremely robust as we set the record on our first day of testing. We fully expect the car to do a lot more."

According to the Chevrolet, the GXE has the capability to hit a smooth 130mph under normal driving conditions, thanks to its 50/50 weight distribution and its low centre of gravity. However, with other firms such as Rimic building electric supercars as we speak, we wonder just how long Chevy will hold onto that new record.