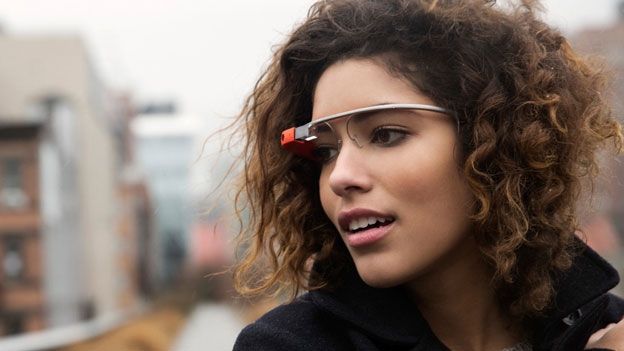 Chris Maddern, who works on Applaunch and Animoto, has launched a template for basic app creation which will run Google's Glassware system.

According to The Next Web, creating basic apps could take just 15 minutes and requires only a few database tweaks.

The code is available on GitHub and uses the Mirror API.

Only the Glass development community, Glass Explorers, have received the Google Mirror API so far, which will then be rolled out slowly.

Glass Explorers consist of around 2,000 developers given a pair of Google Glasses to enable app writing to begin.

The code, released by Maddern, will allow almost anyone to start experimenting and exploring the possibilities of bringing content to Glass.

Maddern told The Next Web that he is working on adding "more complex features", which will include replying to and updating items, as well as including timelines.

Google uploaded official tech specs for Google Glass online last month but no release date has been confirmed yet.

Source: The Next Web