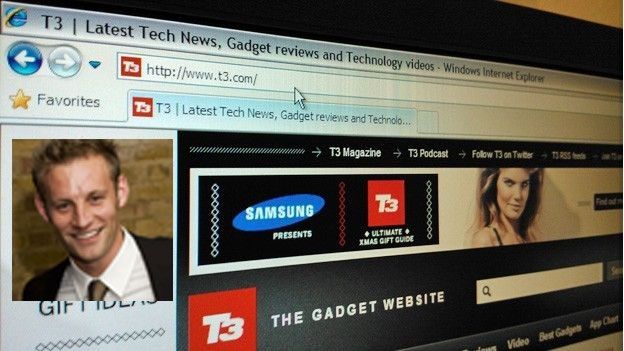 T3 gets on board Guinness World Record attempt for the biggest 'internet treasure hunt', with $50,000 up for grabs

T3 has teamed up with Freelancer.co.uk to attempt to break the Guinness World Record for an internet treasure hunt, with US $50,000 up for grabs.

The Freelancer.co.uk Internet Scavenger Hunt is a two-week challenge comprising over one hundred cryptic tasks. It launches today, and will close on March 25th.

Clues will be posted on sites around the web, including T3.com.

Misha Collins currently holds the record for the largest multimedia scavenger hunt ever, with 6,200 participants in November 2011.

Hunt Leader and Freelancer.co.uk CEO Matt Barrie said, “The Freelancer.co.uk Internet Scavenger Hunt will unite individuals all over the world to solve challenges, scavenge items and cause mayhem! Our 3.2 million users will form teams with members coming from over 200 countries and territories, making a truly global hunt. It's going to be a lot of fun!”