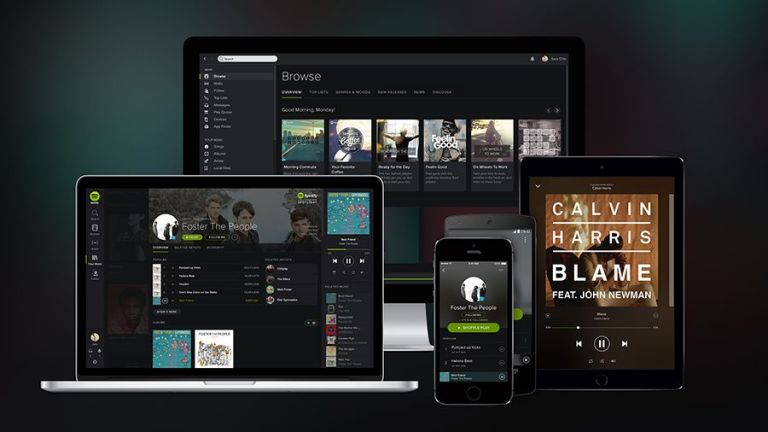 Spotify is ready to change a lot more than its colour scheme after news emerged that free users could be locked out of certain premium content in the coming months.

A number of sources told Digital Music News that the popular music streaming service will restrict certain releases to subscribers or they will be offered to free users for a very limited period of time.

“They want the free users to feel like they're missing something, not just forced to listen to ads,” said one source close to the negotiations.

It's still unclear exactly how Spotify intends to do this. One way would be to tempt free users with a couple of songs from an album whilst paid subscribers get to listen to the entirety of the LP ad-free.

Spotify could make the move to a different model in the early part of next year and much of the noise surrounding the changes concern contracts with the 'Big Three' major labels: Sony Music Entertainment, Warner Music Group and Universal Music Group.

The renewal date for those deals is October 1 and right now they remain unsigned with reported pressure from the music industry side of the table over Spotify offering too much content to subscribers on the free tier of the service. Whether it happens at all is still a point of much debate considering that Spotify CEO Daniel Ek is said to “hate that idea” according to sources.

It feels like a critical time for any move of that ilk to be made considering that the amount of paying subscribers using Spotify sits at a modest 20 million and, with Apple Music in its infancy, the competition for paying customers will kick up a notch.