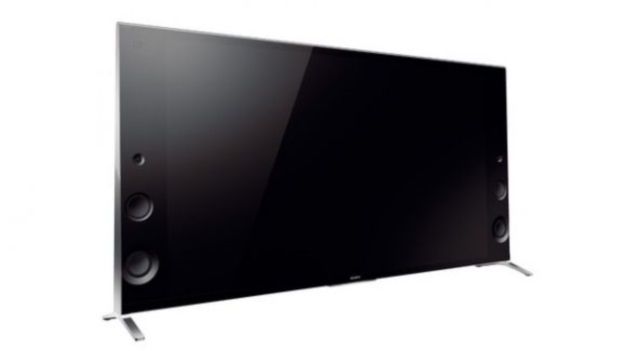 Sony has spun its television business off into a wholly-owned subsidiary.

The move is part of the company's wider restructuring plan. Yesterday it was confirmed that Sony was selling its failing PC business.

Sony has said the move comes as the result of its television division not returning to profitability.

The division is expected to be fully spun off by July.

“While Sony now anticipates that its target of returning the TV business to profitability will not be achieved within FY13 largely due to unexpected factors such as the slowdown in emerging markets and declining currency rates, the reforms executed within the TV business over the past two years are putting the business on a path to turnaround,” the company said in a statement.

It stated that it will not be selling off the business in the same way it has with its PC division. It described televisions as “still important” to the company's overall strategy going forward.

Sony is hoping that 4K will prove to be the lifeline for the television industry. Sony has the largest marketshare in the ultra-high-definition market in both Japan and the United States. Figures for the United Kingdom are not currently available.