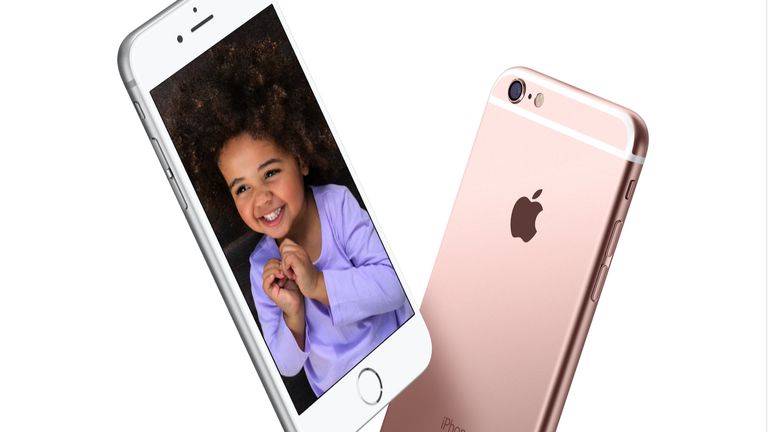 With rumours of a 128GB new Nexus 6 coming soon it seems storage on phones isn't as bad everyone has been making out. Provided you can step away from the 16GB iPhone 6S, that is...

The days following the iPhone 6S launch saw a number of think pieces spring up about the iPhone 6S coming in a 16GB version. I, like everyone else, was frustrated at Apple's continued restrictions on storage. Having a 16GB phone without microSD support just won't do in 2015, even for the most minimal user.

Take your 16GB iPhone off the shelf and you're likely to already be down to 12GB after software. Even though you can now better rely on the cloud to back you up, you're still going to need to use most of that space for the apps themselves.

Apple is the exception though: every other manufacturer seems to be taking storage seriously and changing it for the better.

Earlier in the year Samsung got a lot of criticism for dropping microSD support on the Galaxy S6, but many forgot it killed the 16GB version and made a 128GB internal storage version for those who need more room.

It's actually getting better

Rumours suggest the new Nexus 6, reportedly being made by Huawei, will boast a 128GB version when it launches next month. It's not quite certain whether that'll come with microSD support on top, but if it does we may end seeing a whole 256GB of space on a phone. That's a major step forward.

The closest we got to these levels in 2014 was the ZTE Nubia X6 – obviously not as popular as the big flagships we've seen this year - that offered a 128GB version with 32GB of microSD support. Together that comes to 160GB and that's only one niche phone.

Many missed one of the most exciting elements of Sony's new Xperia Z5 series as the first of that range to feature 200GB microSD support. That's then paired with the 32GB of on board storage.

HTC's One M9 also claims to support microSD cards up to a whopping 2TB - we haven't tested this out at T3 HQ as the cards are rather expensive - but the highest microSD card you can currently get is stuck at 200GB.

I'd struggle to fill that up – but some would do it. Whenever I switch to new phones I have a huge Spotify collection to switch over that takes up a big portion of my memory and that's before I add in a bunch of apps and games on top.

Then adding to that I've got films and movies to stick in as well. As we get closer to 4K content on our phones we're going to need more storage and everyone but Apple seems to be anticpating that.

If you step away from the Apple bubble, you'll find 2015 is proving to be the best year for storage yet.