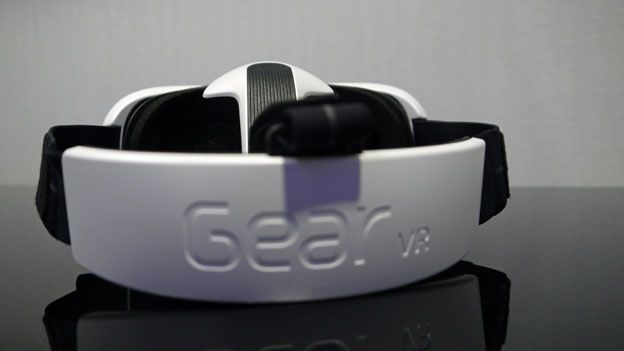 The first whisperings of a possible price point for Samsung's Gear VR virtual reality headset posit the device at a suggested $199 (£123).

Samsung's Gear VR headset was one of the multitude of devices the company launched last week at the IFA tech conference, but pricing details were noticeably scarce.

Now though a report from tech site VentureBeat has suggested that the virtual reality headset will arrive with the fairly modest price tag of £199 (around £123).

Unsurprisingly, that's without the Galaxy Note 4 handset that it requires as a display.

Powered by the phone, the Oculus-powered Gear VR isn't much good on its own, although it does make for quite the pair of comedy glasses.

When you throw the new phablet into the mix, the price reportedly goes up by the $799 (£495) the phone will cost.

Of course, actual UK pricing hasn't been disclosed yet, but we'll keep you informed when Sammy does decide to furnish us with the correct pricing information.