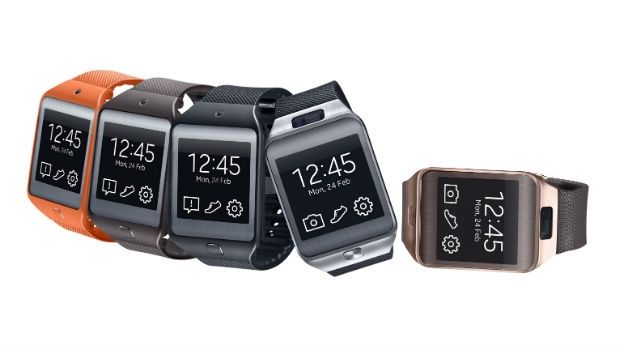 Samsung has revealed the Taiwanese pricing for the Samsung Gear 2 and Gear Fit, giving us an idea of UK pricing

The Samsung Gear 2 and Gear Fit were big talking points at MWC last month but, until today, we still didn't know what the price of each device was likely to be.

Samsung has revealed that the Gear Fit will sell for 5,990 TWD which translates as about £119 - or $196 if you're reading this in the United States.

As expected though, the Samsung Gear 2 is going to set you back a little bit more. The South Korean manufacturer has set the pricing for its second smartwatch as 8,990 TWD, which is around £177 or $294.

Of course, both these prices are before the addition of VAT in this country, so we can expect the actual retail price to be a little higher when the two wearables reach these shores.

Interestingly, Samsung hasn't mentioned anything about the Gear Neo which appeared at MWC to be a more affordable version of the Gear 2 thanks to the omission of a built-in camera.

Both the Gear 2 and the Gear Fit are expected to hit the UK in April and by then we'll know more about Android Wear and, specifically, what Motorola and LG have planned.

Oh, and if you don't fancy any of them - there's still the Sony Smartwatch 2 to consider.