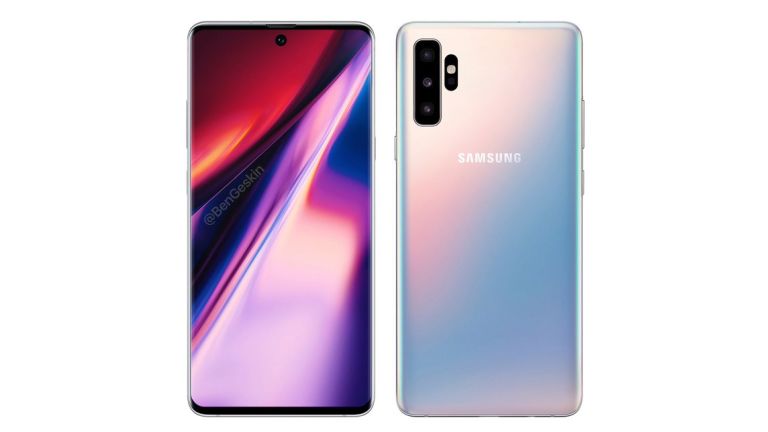 Samsung Galaxy Note 10 will launch on Wednesday August 7, according to sources speaking to CNET. Samsung typically announces its latest iteration of the Galaxy Note at a Galaxy Unpacked event in August, so the rumoured date certainly fits.

If accurate, the Galaxy Note 10 will be unveiled a few days earlier than its predecessor, the Samsung Galaxy Note 9, which was announced on August 9, 2018 at a Galaxy Unpacked event in New York City.

Samsung is expected to return to the US city for the Note 10 launch, with the Seoul-based company eyeing the Barclays Centre in downtown Brooklyn for a second year, CNET sources have revealed.

Unfortunately, there's no word on when you'll be able to buy a Galaxy Note 10. In previous years, there has always been a fortnight or so wait between the announcement at Galaxy Unpacked and the handset appearing on high street shelves. Don't expect that to change with the Galaxy Note 10 launch, with the phone likely shipping sometime around August 21, 2019 – but don't quote us on that.

As for what to expect from the Samsung Galaxy Note 10, rumours are still starting to firm-up around the specifications and features coming to the all-new flagship.

The Galaxy Note 10 series is widely-tipped to launch with two separate models – a first for the productivity-focused range. Like the introduction of the Galaxy S10e in the flagship Galaxy S line-up, one of these models will have a smaller display and a more affordable price tag. Both will ship in 4G and 5G variants for a total of four different Note 10 handsets to pick from, sources claim.

The most powerful version of the Note 10 range is widely-tipped to boast at least 12GB of RAM, as well as the flagship Qualcomm Snapdragon 855, or Exynos 9820 depending on the region worldwide. Those specs will enable the flagship to wirelessly power a fully-fledged desktop experience via an upgraded Samsung DeX.