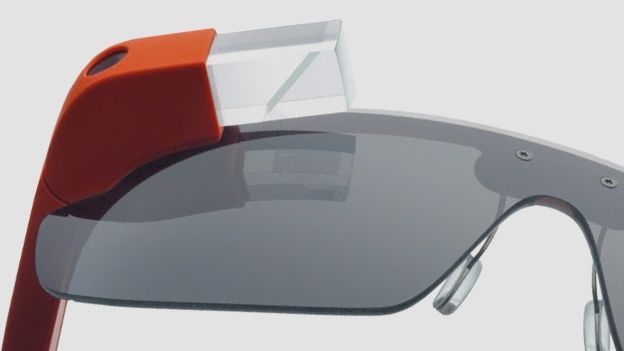 Augmented technologies – such as Google Glass – will mean an end to privacy, campaigners are warning.

Concerns over their requirement to record their surroundings have prompted a group named "Stop the Cyborgs" to call on the Government to legislate use of augmented technologies. It wants restrictions placed on the technology, however, it has stopped short of calling for an all out ban.

"We're not calling for a total ban," one campaigner told the BBC. "Rather, we want people to actively set social and physical bounds around the use of technologies, and not just fatalistically accept the direction technology is heading in."

The group has produced posters that can be used to warn visitors that the use of augmented technologies – such as Google Glass – are banned due to their ability to record video.

Many retailers and offices already place restrictions on photography on their premises to prevent industrial espionage.

The group – which is based in London – was set up at the end of February, when Google showed off Google Glass for the first time. It admitted not much is likely to be achieved until the devices hit the streets in 2014

It said that rather than ban the technology outright, they would rather see makers of such technologies forced to build in warnings so that others around the user can know they are recording.

In the UK, it is legal to photograph and film people in public without their permission. In 2010, the London Metropolitan Police were forced to issue revised advice to Police officers following a number of incidents where Section 44 powers to stop and search members of the public were mis-used against photographers.

"Members of the public and the media do not need a permit to film or photograph in public places and police have no power to stop them filming or photographing incidents or police personnel," the statement read.

That throws into doubt the chances of Stop the Cyborg's campaign from having any real legal success. However, property owners do have the right to enforce photography bans on and in private property, such as shops, schools, and hospitals.

At the end of February, Google asked its followers on Twitter to tell them what they would do if they had augmented glasses. The call prompted a fierce debate, resulting in some places, such as 5 Point Cafe in Seattle, pre-emptively banning the gadget.