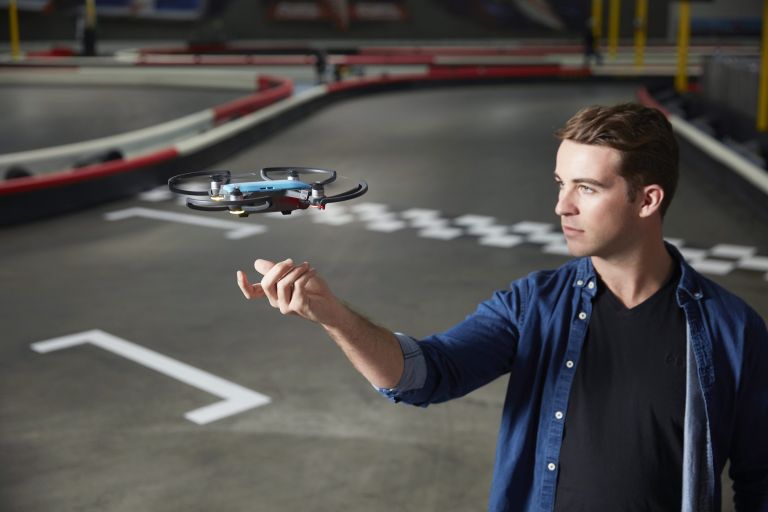 Drones have been zipping about the skies for sometime now, completely freely, but the UK has just put forward new legislation that looks set to change all that.

The new rules set out by the government would require UK drone fliers to take safety awareness tests before being allowed to fly their drones.

New power would be given to the police which would mean officers could ground drones and even seize them if they deem the flying of them to breach the new rules.

That means anyone with a drone over 250g could be banned from flying over 400 feet or anywhere near airports. To put that in perspective the DJI Phantom 4 weighs in at just over 1300g, so most drones then.

The proposed bill follows incidents involving planes and drones such as the London Gatwick event where a drone flew into the wing of a large passenger plane as it came in to land. Of course the drone was smashed to pieces but the pilots’ union welcome the new rules to help stop this happening in future.

Other issues involve drones delivery items into prisons. Serena Kennedy, Assistant Chief Constable of the National Police Chiefs Council (NPCC), told BBC Breakfast: "At the moment we're using other bits of legislation - the Civil Aviation Authority's - to enable us to take action. This draft legislation will give us the powers we need to tackle drones when they are being used for criminal purposes.” She said it would help police tackle the "increasing problem" of drones delivering items, such as drugs and mobile phones, to prisons.

This proposal comes after half a million pounds was committed to new drone programmes in the UK. Aviation Minister Baroness Sugg says: “Drones have great potential and we want to do everything possible to harness the benefits of this technology as it develops. But if we are to realise the full potential of this incredibly exciting technology, we have to take steps to stop illegal use of these devices and address safety and privacy concerns. These new laws strike a balance, to allow the vast majority of drone users to continue flying safely and responsibly, while also paving the way for drone technology to revolutionise businesses and public services.”

The new drone bills is set to be publishing in spring 2018. Still want to get flying? Check out our list of the best drone you can buy right now at the link.