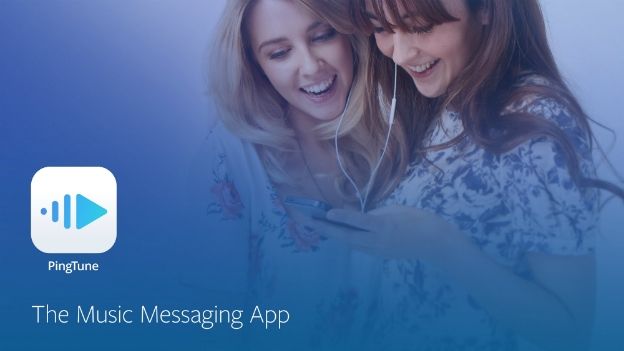 PingTune introduces new iPhone app that lets users send slices of music to each other via YouTube and SoundCloud – could this be SnapChat's successor?

PingTune (formely named TuneIt) has appeared with a new service that allows users to send snippets of music to each other to illustrate their message, a similar model to that of app sensation SnapChat.

Based in London's 'Tech City' in the East, the impressive start-up has also just raised £1m ($1.6m) worth of investment to do it. The seed investment comes from Rupert Hambro (former Chairman of Hambros Bank, currently Chairman of JO Hambro) and Dominic Perks (serial entrepreneur and active investor).

The app, which is available on iPhone's App Store, lets users search for music from sources like YouTube and SoundCloud for their song or video of their choice. Then it prompts you to cut a specific section to send along with a message.

The app boasts to corner a unique niche of the messaging market. CEO Henry Firth says “We saw that people were sharing music on social networks, but it can be clunky. Copying links between windows is hard work on a mobile phone. We wanted to make that process easier… so we built PingTune.”

He says the business model will eventually be selling mp3s and other music-related purchases.