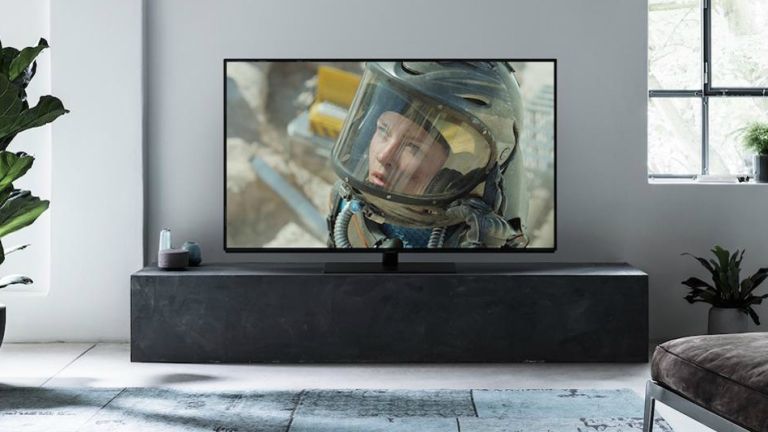 Panasonic has unveiled two new TVs for CES 2018, the FZ950 and the FZ800, which are geared towards watching Hollywood movies.

The panels, which carry the "as used in Hollywood" message thanks to the fact their predecessor, last year's Panasonic EZ1000, is used by both Deluxe and Technicolor for 70 per cent of their post production, are 4K OLED displays with HDR.

On top of that base spec, both TVs also feature the latest version of Panasonic's HCX processor, which offers a bunch of new tricks and imaging features. Its HDR Brightness Enhancer (which supports the new HDR10+ format), for example, takes into account how light the room is in which the television is positioned, and adjusts the way pictures are produced accordingly. Meanwhile both sets' new Game mode delivers a response time of 20ms, which is the fastest on any Panasonic panel.

Other features are geared towards incredibly refined brightness and colour reproduction. For example, both the Panasonic FZ950 and FZ800 models can both now hit almost 100 per cent of the DCI colour space.

While both televisions share the same image tech, both differ in terms of design and audio capability, with the FZ950 coming with a separate but integrated into the stand soundbar.

Both the Panasonic FZ950 and FZ800 will be available in Spring 2018. No prices have yet been announced.