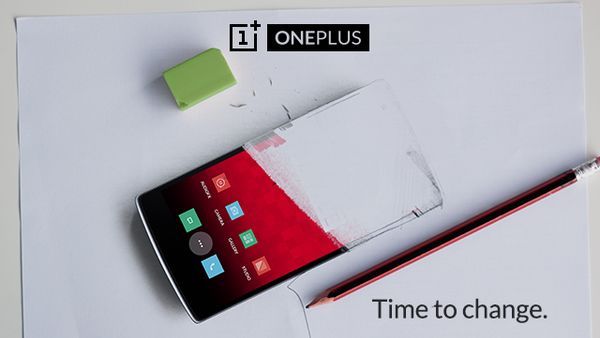 We've got bad news guys, it turns out the OnePlus 2 won't be unveiled today after all. According to the its co-founder, the company's next flagship phone will be released some time in Q3 this year.

Speculation has been rife of late that the OnePlus 2 was going to revealed this week, after the company posted the image (featured above) on its Google+ page, teasing “Find out more June 1.”

Nearly everyone assumed that it was referring to the OnePlus One sequel, but company co-founder Carl Pei has confirmed that the successor would not land until later in the year.

Speaking with AusDroid, Pei said the handset will be released in “Q3 2015”. That means that we could see it arrive from July 1 to September 30 – your guess is as good as ours.

Pei failed to divulge any other details, apart from its official name. It's confirmed that the new handset will be called the OnePlus 2, not the OnePlus Two.

Apparently, the OnePlus 2 is also going to use the same invite system as its predecessor, but there'll be a lot more invites to go around. OnePlus is "a lot more confident" this time, Pei said.

So what's in store for today? That the firm will launch cheaper OnePlus One models, with both the 16GB and 32GB handsets being reduced by $50. So that's not quite as exciting, but still good news for those who want a handset that's not made by one of tech's big boys.