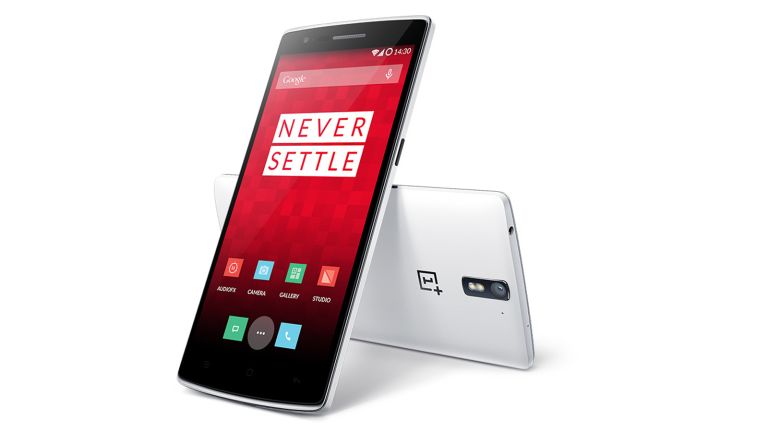 OnePlus has let yet another little snippet about theOnePlus 2out of the bag: it'll have a 3300mAh battery, among the largest units of this year's 5.x-inch phones.

After promising that the last leak about the OnePlus 2's 4GB RAM would be the last, OnePlus has only gone and blabbed about yet another piece of the phone's hardware.

In a Reddit AMA, which stands for 'ask me anything', OnePlus's David Sanmartin proudly announced the new phone will have a 3300mAh battery. That's bigger than the LG G4's 3000mAh one, the HTC One M9's 2840Ah unit or the Samsung Galaxy S6's relatively dinky 2550Ah cell. We like this news.

“Although the OnePlus 2 is smaller than the OnePlus One we've managed to pack almost 10% more juice: the OnePlus 2 will have a whooping 3300mAh battery,” Sanmartin said in the AMA thread. He also teased the new smaller phone design with a pic of the old version, saying the new OnePlus 2 was sat underneath. Cheeky devils.

While hype is viewed as a bad thing by many, OnePlus actively embraces shameless plugging of its product, encouraging fans to “join the hype train”, at every opportunity.

Thankfully, it's not long to wait until that train reaches its destination. The OnePlus launch will be held on 27 July, or 2am on 28 July for us UK folk. There are still a few bits left to reveal then.

“Camera-wise, we have a bunch of things that we believe will set the OnePlus 2 apart, but we'll leave the details for the launch,” says Sanmartin. We'll be back with the final official news on 28 July.