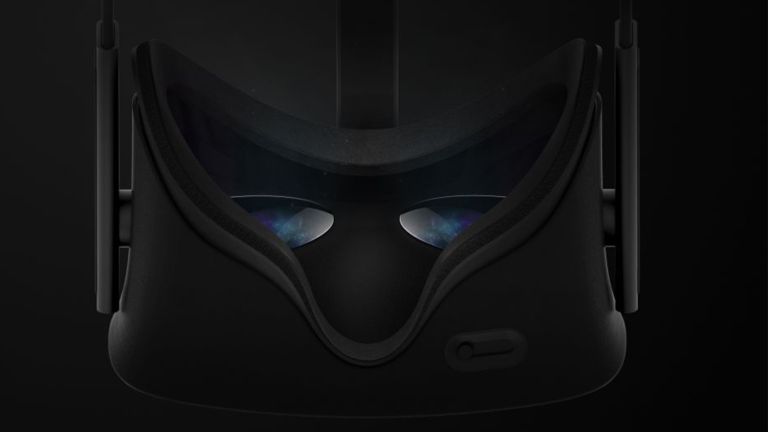 Oculus Rift CEO Brendan Iribe has revealed the VR headset could cost a pricey $1,500 (£977). But before you freak out, it's not as bad as it seems.

The price quoted by Iribe is all inclusiveand takes into account the cost of a powerful PC needed to run graphic-intensive games on the platform.

Earlier in the year the company released a set of specifications required for a Windows machine to give you a smooth VR experience:

So if you're already the proud owner of a powerful rig, then the cost of Rift will be significantly lower.

This high price could be seen as a setback for Oculus Rift, with many people unwilling to purchase an expensive PC rig to run the device. Instead, Sony look set for success with their VR device, which will work with the Playstation 4 in millionsof peoples living rooms.