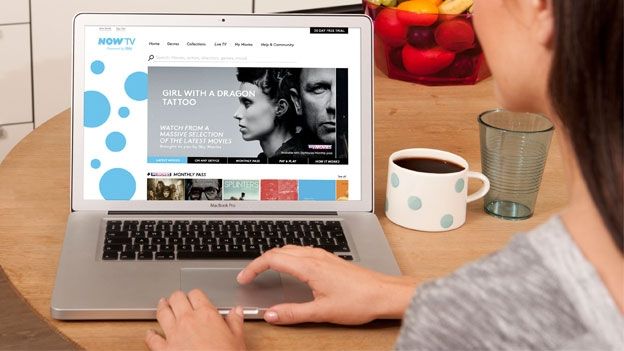 Now TV launches on the iPad and iPhone. The service is available to download via the App Store and is also set for a content boost later on in the year

BSkyB's Now TV has launched on the iPad and iPhone (via 3G and Wi-Fi) and is available to download now via Apple's App Store.

It was previously only available on PC, Mac and selected Android handsets – including Samsung's Galaxy S2.

A Sky spokesperson said: “Building on the increasing popularity of watching TV over the internet, NOW TV offers access to Sky Movies – the UK's most popular subscription movies service – in a new way.”

"It is easy, flexible and great value – with no contract, set-up costs or installation."

The service, which launched last month, gives viewers access to a catalogue of Sky's content, such as movies, and eleven channels. Sky Sports content will be made available later on in the year.

Customers can opt for two separate price plans: Pass, play and pay customers can sign up for a month's service which costs £15 with Sky Movies Pass, or they can watch individual films, priced between 99p and £3.49.