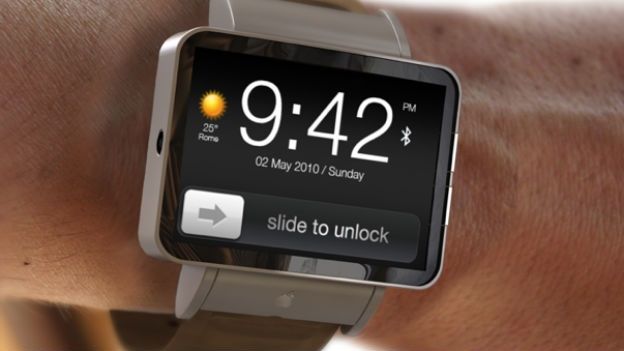 The iWatch is one step closer to become reality after it emerged that Apple is close to signing a contract with LG to supply screens for the smartwatch.

According to the Korea Herald, LG Display is close to signing a deal with Apple. If it wins the contract, it will supply Apple with OLED panels for the iWatch.

However, the papers sources – who claim to have knowledge the negotiations – said that LG Display would only be Apple's secondary supplier. It is thought that RiTDisplay will be Apple's first choice.

The paper also said that Apple had met with rival Samsung to discuss sourcing panels from it. However, talks are reported to have gone nowhere.

The existence of the Apple iWatch has been rumoured for months. Earlier this week, Apple chief executive Tim Cook hinted that the company would be launching products in new categories, but not until next year.

However, despite months of speculation and rumour, little is actually firmly known about Apple's smartwatch.

Apple rivals Samsung and Sony have both recently launched smartwatches. However, they haven't had the critical and consumer reception both companies were hoping for.

Earlier this month, Apple hired the designer of the Nike Fuelband. Unlike with other fashion executive hires, Apple has not denied that Ben Shaffer is working on the iWatch.