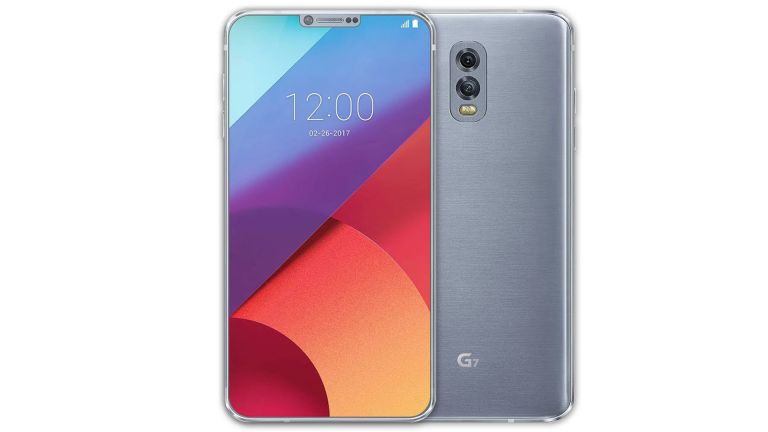 The next LG flagship smartphone has been a point of contention with lots of sources that have suggested the old naming style was to be done away with, but that now appears to be false as the new LG G7 has leaked.

To be more exact the LG G7 name has leaked. It appeared on the official LG UK website before being swiftly taken down again - always a sign it’s real. The leak revealed that the LG G7 would be compatible with Quick Charge 4.0. This name was then corroborated by Android Police which says it spotted a leak on the Google Play Store in the LG Wallet app where the LG G7 was mentioned in the body text.

The next form of leak was about when we’ll actually see the new LG G7 flagship smartphone. According to South Korean network operators, talking to ET News, the G7 will land as soon as April. Another industry source has allegedly gone as far as to commit to the exact date of 20 April. So the LG G7 will likely be unveiled ahead of April ready for its release later that month.

Rumours of what the phone offers are still tough to find. Expect a step up on the G6 with an all-screen front, glass and metal build, dual-lens rear camera and the mighty Qualcomm Snapdragon 845 processor powering the handset. Some have even suggested it will look similar to the iPhone X, as the concept image above shows, but we’re taking that with a pinch of salt.