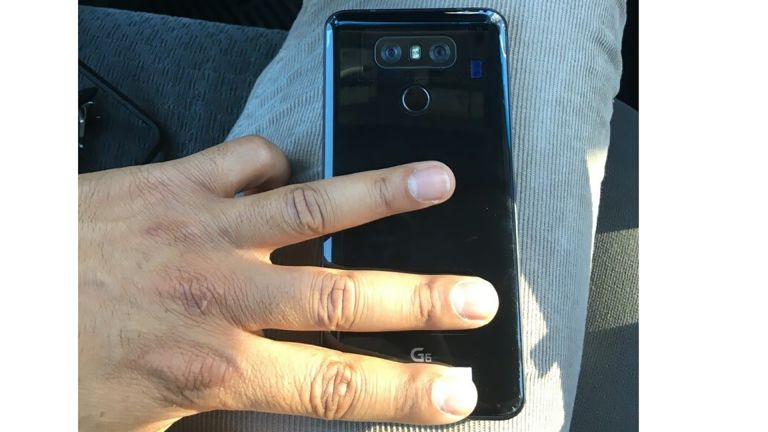 LG has officially announced on its Korean site that the new G6 flagship smartphone will come with dual cameras.

The front-facing snapper tops out at an angle of 100-degrees while the back two actually manage a wider 125-degree field of view to stop distortion at the edges of the shot. Crucially these also shoot in a ratio of 1:1, yup that magic ratio that Instagram loves so much.

The dual camera fun doesn’t stop there. LG has also said that you’ll be able to take a photograph with one camera and have it on the screen while you line up the shot from the other camera. This is described as what sounds like an overlay “film on the shooting screen side”.

Other modes mentioned on the site include 360 panorama mode, food mode, match shots, grid shots and snapshots. There will also be an 18:9 mode which should help to maximise the use of the phone’s screen which is of the same ratio. There is also an ability to take multiple photos to create your own GIFs right there from the camera’s gallery.

LG is expected to officially unveil its G6 smartphone at MWC 2017 at the end of this month.

LG G6: Everything you need to know about LG's latest smartphone