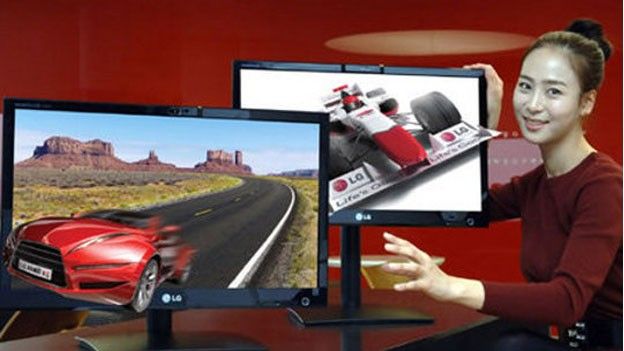 LG has officially announced the arrival of a new glasses-free 3D monitor with the LG DX2500 to land exclusively in the company's native Korea at launch.

"With the DX2500, we are making the LG brand synonymous with glasses-free 3Dmonitors,” said Si-hwan Park, LG's Home Entertainment President of the Monitor Division. “In 2012, we'll continue to expand our range of glasses-free 3D monitors featuring different designs and advanced functions."

He added: "LG is taking glasses-free 3D monitors mainstream with the DX2500”

Currently exclusive to Korean markets LG has suggested the DX2500 glasses-free display will hit the 'some time in 2012' with the display's current 1.3 million Won price tag expected to be relayed to somewhere near its direct £733 conversion.

Is glasses-free tech the future of the 3D format or is it still too sluggish and uneffective? Let us know what you think via the comments box below.