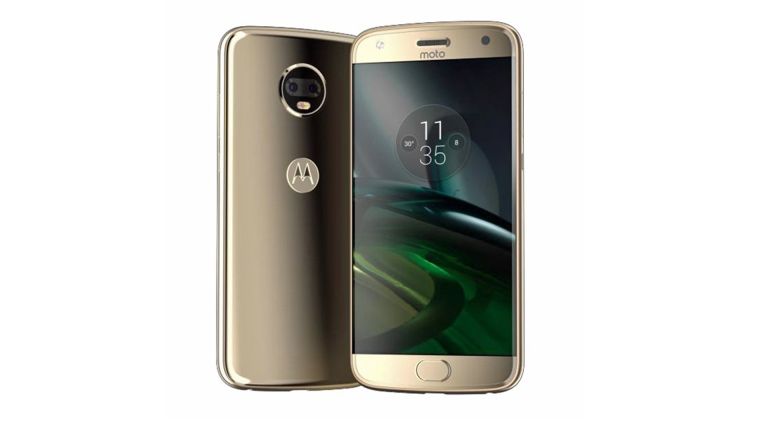 A new Lenovo Moto X4 smartphone is in the works and now an image of it has leaked out along with specs.

The Lenovo Moto X4 has leaked via serial leakster Evan Blass on Twitter. The image shows off the phone which, despite being a mid-ranger for price, offers an aluminium metal build.

Other specs to be leaked include a 5.2-inch Full HD screen, 2.2GHz Qualcomm Snapdragon 630 CPU with 4GB of RAM and 64GB of internal storage plus microSD expansion. There should also be a 3,000mAh battery and be IP68 rated for water-proofing to 1.5 metres for half an hour.

The Moto X4 should come with a dual rear camera featuring 8-megapixel and 12-megapixel sensors. In the front is alleged to be an impressive 16-megapixel selfie snapper. Also on that front should be a fingerprint sensor which can detect gestures.

The Lenovo Moto X4 is expected to arrive later in 2017, likely in time for Black Friday. This looks set to be the return of the Moto X which wasn’t around in 2016 as the Moto Z Modular made an appearance.