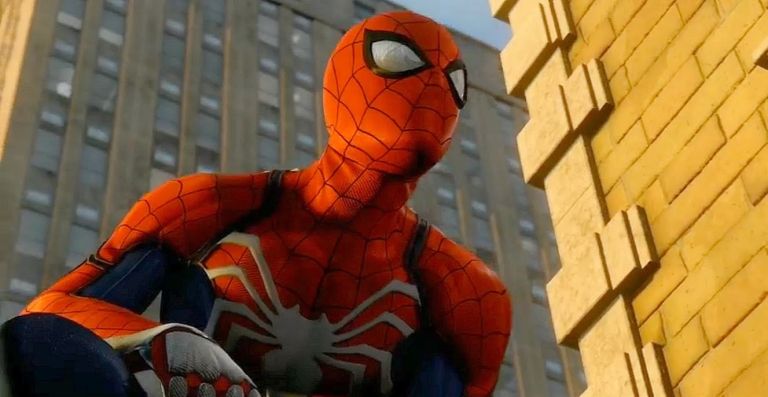 Sony's E3 2017 showcase was a machine gun staccato of trailers and gameplay demos, with plenty of big hitters making themselves known - but who knew Insomniac's original Spider-Man game was going to steal the show right at the end?

But that's just what it did. Just check out the eight-or-so minute gameplay demo. It's probably the best interpretation of Spidey outside of the comics we've ever seen (and that includes all those middling film versions). Insomniac has seemingly nailed Spider-Man's acrobatic movement, making him feel mobile yet heavy enough to knock supervillains flying.

Free of any ties to other versions of the character (this Spidey isn't the one from the Marvel Cinematic Universe or one ever seen in the comics), Insomniac is free to reimagine its own Spider-Verse with Dr Jekyll/Mr Hyde-esque villain Mr Negative on call for bad guy duties.

We're not sure if its open-world (Spider-Man games don't often stray any further than NYC so we'd expect a grander affair its going full sandbox), but there's certain a more fluid movement system at play that enables you to sprint up the side of buildings one moment and flip into a web swing the next.

It's looking incredibly promising and Insomniac is exactly the kind of ultra-talented studio to produce a Marvel game that can challenge Rocksteady's Arkham games for the superhero videogame crown.