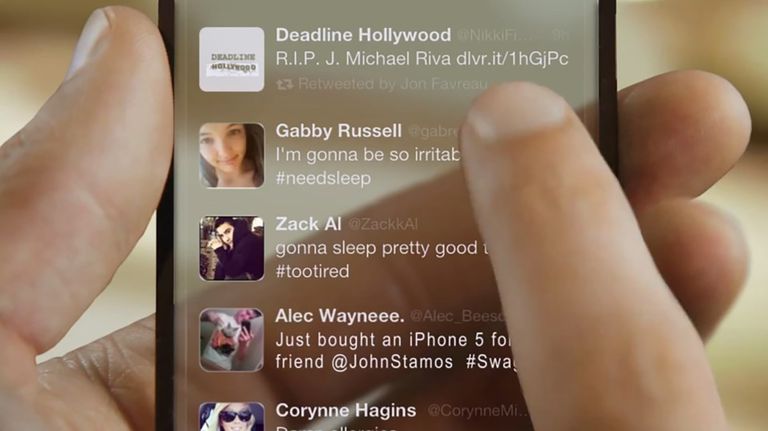 Apple is working hard to rock the worlds of owners of its next iPhone, both virtual and real worlds, that is.

According to Bloomberg sources, Apple has a dedicated team working hard on augmented reality and will even release glasses in the future.

For now though the early stage features of augmented reality should appear soon in the new iPhone. Tim Cook has already expressed that he thinks AR is the future, so seeing it start to appear in the iPhone makes sense.

The features expected to appear in the future iPhone include a Snapchat style filter that will let users put objects on photos that appear to fit - like masks on faces as they continue to move.

This should all be possible thanks to Apple using a method to detect depth in images and specifically detect objects within that. This is likely how those filters will be able to work accurately. It should also make for future augmented reality displays, on glasses, more seamlessly like reality than ever.

According to the report Apple has a whole department working on this with former HoloLens and Oculus workers as part of the team.

Check out the link below to find out everything expected on the next big jump for Apple in the iPhone 8.