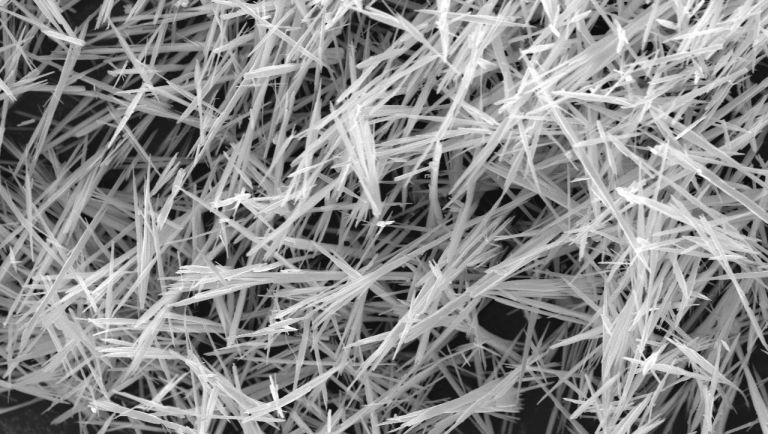 The US Navy has revealed its been working on a brand new kind of nanowires, the microscopically small electrical conductors usually found in processors and the like. However, rather than creating a traditional artificial nanowire, a team at the University of Massachusetts Amherst has created one using genetically modified bacteria.

That's right - a living nanowire, artificially altered so it becomes a superconductor so effective it's 2,000 times more effecient that your run of the mill nanowire and half the size to boot. Such an advancement could be potentially revolutionary for modern computing - a smaller and more effective nanowire means electrical circuitry could became even faster at a smaller size (the proverbial Holy Grail for hardware development).

Developed in partnership between the US Navy and a team headed up by Derek Lovley, a microbiology professor at the University of Massachusetts Amherts, the special bacteria - known as Geobacter - takes a type of bacteria found in almost any walk of life, and modifies its genetic makeup so it replaces amino acids with tryptophan, which works as a far better electrical conductor.

“Research like Dr. Lovley's could lead to the development of new electronic materials to meet the increasing demand for smaller, more powerful computing devices,” said Linda Chrisey, a program officer in ONR's Warfighter Performance Department, which sponsors the research. “Being able to produce extremely thin wires with sustainable materials has enormous potential application as components of electronic devices such as sensors, transistors and capacitors.”

Why not check out: 10 best Nerf guns to obliterate friends and family in a barrage of non-expanding foam