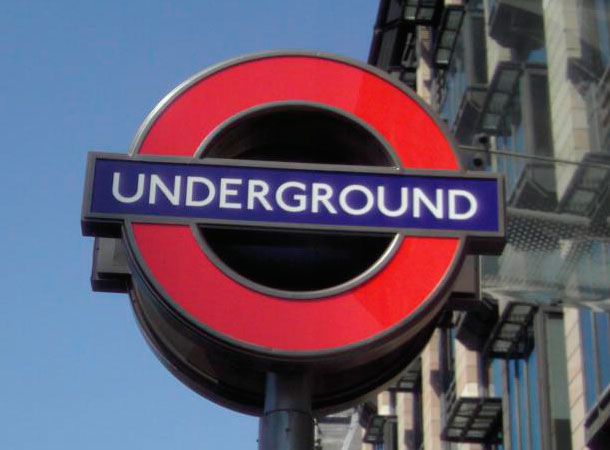 London is gearing up tech-wise for the 2012 Olympics

Along with London Underground wi-fi being tested in time for the 2012 London Olympics, the Channel Tunnel is also expected to see mobile coverage by then.

Four British telecom operators - Vodafone, 02, 3 and Everything Everywhere - are said to be collaborating with France's Orange, SFR and Bouygues, in order to give the 31.4 mile long tunnel mobile coverage by 2012.

They are expected to share the £20 million cost of this project, the mobile technology for which will be provided by Alcatel-Lucent, a French telecom equipment provider.

The British team is responsible for the Dover to Calais tunnel and the French team for the Calais to Dover tunnel. Ofcom, UK's telecom regulator, will be issuing licences for French and British telecom operators to share airwaves in the Channel Tunnel.

With mobile coverage on the London Underground and soon on the Channel Tunnel, London seems to be pulling out all the stops for the 2012 Olympics. We can't wait to see the result.

What else would you like to see in place for the 2012 London Olympics? Tell us over at our Twitter and Facebook feeds and stay tuned in for latest tech updates.