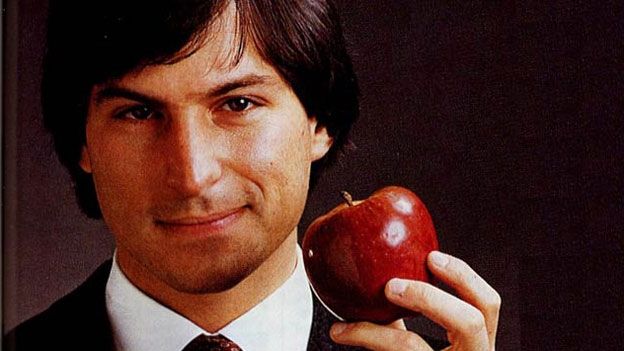 A survey compiled by website Hotels.com asking children and adults to name their most aspirational celebrities revealed Richard Branson and Steve Jobs topping the lists

Similarly, when the children (aged 8-15) were asked what career they wanted to follow when they got older - technology-based jobs won out over traditional favourites like actor and singer.

The survey polled 2000 adults and children across the UK and 9.3 per cent of the kids said they wanted to "invent gadgets" when they got older.

Top career choices still ran to Policeman, Teacher and Footballer, but according to Hotels.com the research showed IT is one of the most popular subjects in school, with a third of pupils choosing to continue it at university.

Meanwhile, Richard Branson topped the list of most envied celebrity at 17.5 per cent with Steve Jobs coming in a close second with 16.8%.

"This research shows the 'typical celebrity' aspirations are being overtaken by pioneers such as Mark Zuckerberg and Steve Jobs,” said Stuart Silberg, VP of Technology at Hotels.com.

So come on, 'fess up. What did you want to be when you grew up? Let us know in the comments box below.