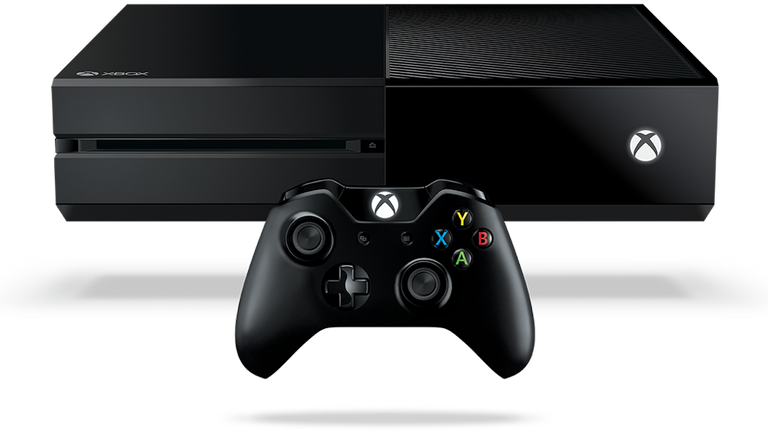 We're barely two and a half years into the current console generation and we're already talking about 'new' versions of the two biggest machines on the market, with new FCC fillings adding more fuel to that fire with the suggestion Xbox One is set for multiple new incarnations.

Uncovered by a NeoGAF user earlier in the week, the report alludes to two potential new Xbox consoles (two!). The first, which is under NDA until the end of June, uses the ID number 1525 (the same number used to denote the Xbox One). This has led a number of users to assume this is going to be a new slimline version. With E3 set to take place a week before the NDA expires, the dates do somewhat align.

The other filing could be the most interesting since it doesn't make reference to that all importance 1525 ID number. Earlier in the year, Phil Spencer revealed Microsoft were looking into a PC-like modular take on Xbox One. Could this be that fascinating new take on the firm's eight generation console?

Of course, like all information 'uncovered' like this, it's best taken with a severe pinch of salt but it's certainly food for thought in the run up to E3.

It took Microsoft two years to finally release a new version of the Xbox 360 (the Premium version) and five years to finally get a slim version (the Xbox 360 S) so it's not unlike Microsoft to get a new version out by this point in a console's lifecycle. And with the pummeling its received since launch (and PS4's continued ascendance) a cheaper unit makes a lot of sense with Gears of War 4 and a potential new Forza Horizon on the horizon.

Why not check out: Watch 17 minutes of sleuthing in Sherlock Holmes: The Devil's Daughter