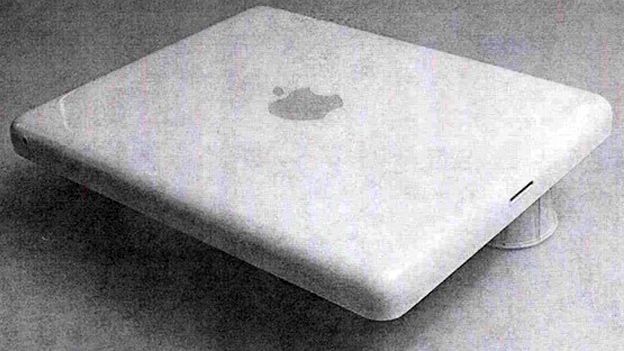 The new iPad 3 launched to much fanfare when it was released back in March, but while the slate continues to sell in its droves, a series of rumours surrounding the launch of a fourth-generation iPad have been doing the rounds around the web (as usual).

Alas, specification and features leaks are pretty thin. Nonetheless, we've rounded up the latest gossip to piece together a rough sketch of what to expect.

While it's rare for Apple to comment on rumours, one thing we do know is that the company takes its product launches seriously. A string of iPad 4 release date rumours have already emerged, with many pointing towards a March unveiling.

Assuming Apple sticks to its current 12-month product cycle, we can expect to see the iPad 4 land in March - a whole year after the launch of the new iPad.

However, we're intrigued as to whether the launch of a compact tablet may disrupt the iPad 4's release. According to rumours, a miniature version of the new iPad, dubbed the iPad Mini, is in the pipeline.

The device, which is rumoured to sport a 7-inch screen, will apparently be released in September, alongside the purported iPhone 5.

Want to know more about the iPad Mini? Check out our rumours video, below:

iPad 4: How much will it cost?

Current-generation Apple products usually drop in price a month prior to the suspected launch of their successors. We saw such an example when retailer Best Buy slashed the price of the iPad 2 by $50, just weeks before the iPad 3 was announced.

iPad 4 to come with stylus?

The fourth-generation iPad could sport a stylus which, according to rumours, will be called the iPen.

OK, so it's not very original but if reports prove to be accurate, the pen will sense movement and provide feedback to users through an in-built speaker - that's according to a patent filing by Apple, which was announced by the United States Patent & Trademark Office some months back.

According to the Apple-dedicated site Patently Apple, the iPen will host “haptic feedback” capabilities, meaning users may feel a slight vibration if they're applying too much or not enough pressure while drawing, for example.

The purported solar-powered iPen is also rumoured to rock numerous sensors that will allow it to respond to touch gestures.

“Firstly, Apple is thinking of adding advanced haptics to the iPen so that the end user will be able to feel brush strokes and/or line thicknesses for example.

“Secondly, Apple is designing the iPen with a built-in mini speaker so as to provide users with various forms of audio feedback.

“To make all of this interesting and relevant, Apple sheds a little light on how their iPen will work with either a new graphics/paint program of their own and/or with known apps such as Autodesk and Microsoft's Paint.”