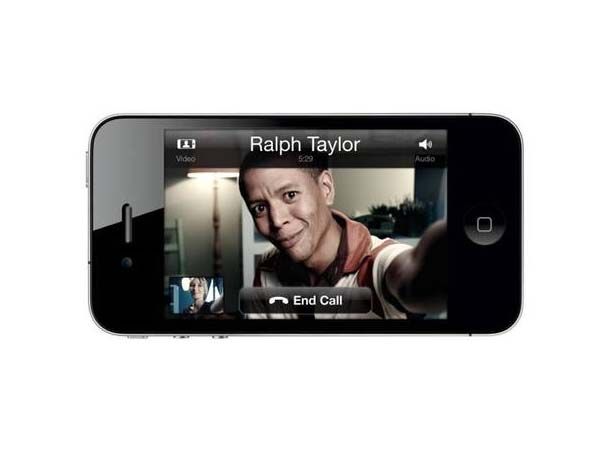 Skype video calling now available for iPhone
By far the biggest news in this sparce week between Christmas and New Year is the arrival of Skype 3.0 for iOS which finally brings video calling over Wi-Fi and 3G. With Apple's own service FaceTime only available over Wi-Fi and between iOS devices, this gives users much more freedom to make video calls from their iPhone to any other Skype-enabled device with a webcam

Apple and app makers sued over user profiling
Every week there's some kind of scandal about companies passing on our data to third party advertiers, and now it's Apple's turn. The Cupertino company and makers of apps like Dictionary.com and Pandora are allegedly allowing advertisers to access our ID and our location in order to target us with in-app advertisements. We'll see how this one unfolds.

VLC to land on Android in 2011
Our favourite jack-of-all-trades video player VLC will be available on the Android Market in 2011 for owners of phones packing the Android 2.3 Gingerbread OS. VLC rose to fame on PC for being able to play pretty much every video codec known to man. An Apple edition of the app has allowed iPad owners to play Flash videos.

Listen to your heartrate on the iPhone
There's a few hot fitness apps around at the moment but a Swiss company is putting the finishing touches on an app that will allow users to ditch that annoying chest strap once and for all. Pulsear will listen to your heart-rate and report the findings through your headphones, while comparing it with your heartrarte during previous workouts.

Remember Desert Strike on the Megadrive?
It was popular about the time of the first Gulf War. You'd go in and take out oil fields and the like and freedom would prevail. Final Strike 3D for Samsung Bada phones offers a similar deal on your Wave handset. Graphics and gameplay are a joy in one of the best Bada games yet.

mVideo Player for Android review
With VLC not arriving on the Android Market until later this year, the most malleable video player on Android is currently the four-star mVideo Player. Handily it can play mp4, m4v and 3gp files among others, so that covers a lot of what the web has to offer.

Windows 7 gets TouchNote postcards app
There's nothing worse than corny holiday "wish you were here" postcards, so why not make your own? The TouchNote app for Windows 7 At only £1.49 each, payable by Paypal, why not spare your Euros and send the family a postcard of you pulling inappropriate moonies?