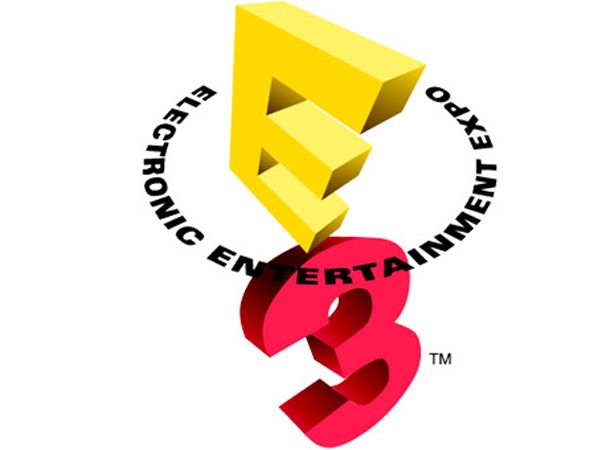 It's been another blockbuster year at E3, so here at T3 we've sorted through the events to give you the breakdown of the top five launches.

Nintendo officially unveiled its successor to the Wii, the Wii U, and T3 was even given the chance to get up close and personal with it for a hands-on review. The console took a hit yesterday though, as Nintendo confirmed that game footage used at the launch was not actually from the console, but from existing Xbox and PS3 games.

After months of speculation, Sony and PlayStation finally lifted the lid on the NGP to reveal the PSVita. Detailed specs of the hand held console were announced, along with the news that over 80 games are currently in development, and that we can expect the device to arrive on our shores before Christmas.

Kinect took centre stage at the Xbox E3 conference, with the news that the motion controller was set be to be integrated into a host of games, including Fable: The Journey, Mass Effect 3, Ryse and Ghost Recon: Future Soldier. This came days after Forza Motosport 4 looked set also for Kinect, with the demo of head tracking technology.

Call of Duty had an explosive E3, as gamers were given an insight into the latest addition to the franchise, Modern Warefare 3, when a 10 minute gameplay video was revealed. A host of new features to the game are visibile in the video, with even more seen in another mammoth gameplay video release earlier today.

The surprise show of the conference went to Ghost Recon Future Soldier. With all of the FPS gaming lime light supposed to surround Modern Warfare 3 and Battlefield 3, Ghost Recon showed off its Kinect integration to stunned crowd response, potentially making itself the star of the Microsoft E3 showcase.