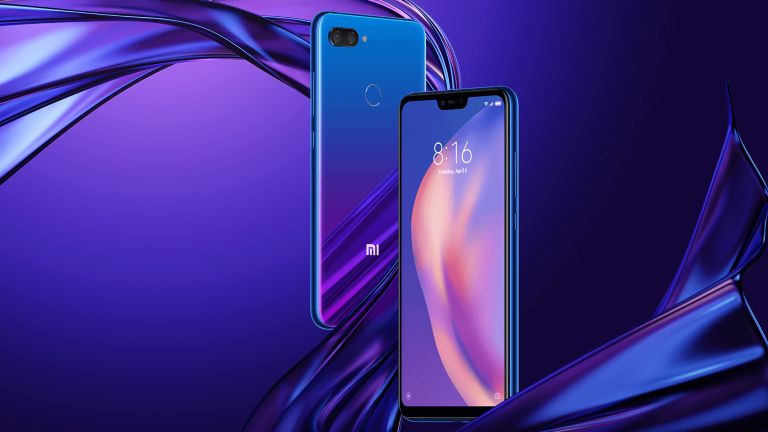 Xiaomi has launched its smartphone range in the UK. The fourth largest smartphone manufacturer in the world this week revealed plans to sell its consumer devices via its own online store, Amazon UK, John Lewis, and Argos, to name a few.

Xiaomi has also partnered with mobile network Three to sell its handsets on 24-month contracts online and in retail stores nationwide. The launch is a big deal for Three, which will become the first carrier to ever sell Xiaomi-branded smartphones on-contract in the UK.

To mark the launch, the Beijing-based firm has announced some unmissable discounts to its popular smartphone range, including handsets for £1.

Yes, you did just read that right.

The unbelievable promotion is part of a limited time "doorcrasher special" deal to mark Xiaomi's launch into the UK market.

Speaking during its UK launch event, the smartphone manufacturer said only the "fastest" customers to rush to its online retail portal would be able to snag the killer deal. Trawling through the T&Cs for the promotion, it's not difficult to see why only the fastest will be able to get a handset for a pound – Xiaomi is only making 3 of each model available at the heavily discounted price.

Unsurprisingly then, the Mi 8 Lite Black with 6GB of RAM and 128GB of inbuilt storage – usually £279 SIM-free – has already sold-out at the £1 offer price.

Those who want to try to get the deal will have to be registered as a member at Mi.com/UK before the sale starts.

The Mi 8 Pro with 8GB of RAM and 128GB inbuilt storage is available in Transparent Titanium for £499. It will be available from November 9 via Three, Amazon, Argos, John Lewis, Carphone Warehouse, Currys PC World, Very, Mobile Phones Direct, Katana and Mi.com/UK.

This marks the first time the handset has been released outside of mainland China.

Those who aren't fast enough on the draw for the £1 promotion might be able to take advantage of another launch day promotion from Xiaomi. Customers who spend over £99 on their first order will be eligible for a £20 discount at checkout.

During the announcement, Xiaomi said there would be a "limited number" of people able to bag the £20 discount, however, it did not specify the exact numbers.

Wang Xiang, Senior Vice President of Xiaomi Corporation, said: “Today we witness a new chapter in Xiaomi’s global expansion journey, underpinned by our global ambitions. We are thrilled to make great strides by announcing our arrival in the UK.

Xiaomi’s entry into the UK follows its arrival in France and Italy this May, and the official entry last November into Spain, its first Western European market, where it had already become the third largest smartphone vendor. As of today, Xiaomi is now sold in 74 markets worldwide.