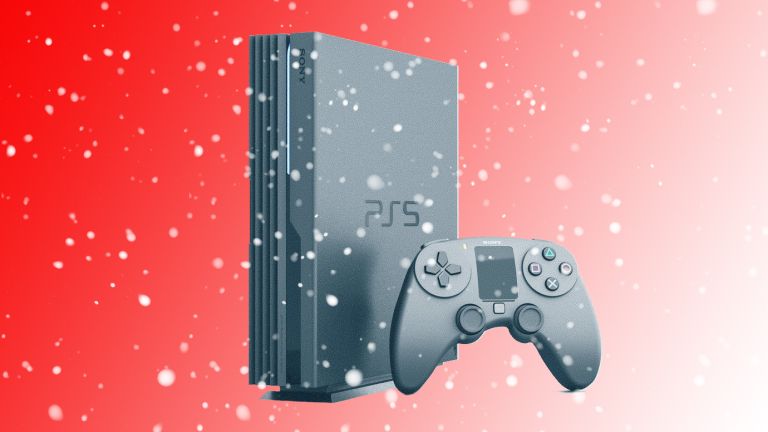 The PS5, Sony's next PlayStation console, is coming and here at T3.com we couldn't be more excited.

We know the PlayStation 5 is incoming as it was officially confirmed to be so by Sony itself. Although, unlike what Sony said in the run-up to E3 2018, that there would be no new PlayStation until 2021, evidence has since started to accumulate that the Japanese maker is actually running a covert operation to secretly prep the PS5 for a shock release in 2019, which would be a whole year before Microsoft's next Xbox Two console arrives, which is codenamed Scarlett.

The latest piece of evidence to suggest that the Sony PS5 is launching in 2019? A new report from the respected Japanese analytical firm Ace Securities states that it believes the "PS5 will be introduced at the end of 2019".

The end of 2019? That makes perfect sense both in terms of syncing up with past PlayStation console release dates, with the PS4 Pro, PS3 and original PlayStation all released in either November or December of their launch year, and also in terms of Sony maximising its potential sales by hitting store shelves in the run up to Christmas.

Ace Securities do note that while it is confident in its PlayStation 5 intel, and it has a history of being accurate, it might not be plain sailing though for the Sony PS5 release date, as if "procurement is difficult, there is a possibility that it will deviate from the end of the assumed 2019 year."

One thing is for sure, though, even if Sony can't build enough PS5 consoles fast enough to hit the Christmas 2019 release date, it certainly looks like it will be able to come the following year, putting it back on a level playing field with Microsoft's Xbox Two and not gifting it a year of unrivalled sales.

Partner that before Xbox Two or alongside it launch window, along with a raft of killer features, mind-blowing PS5 games, and an in-built secret weapon to take down Xbox Live, and it's easy to see how Sony's next PlayStation console could be a generation-winning gaming juggernaut.