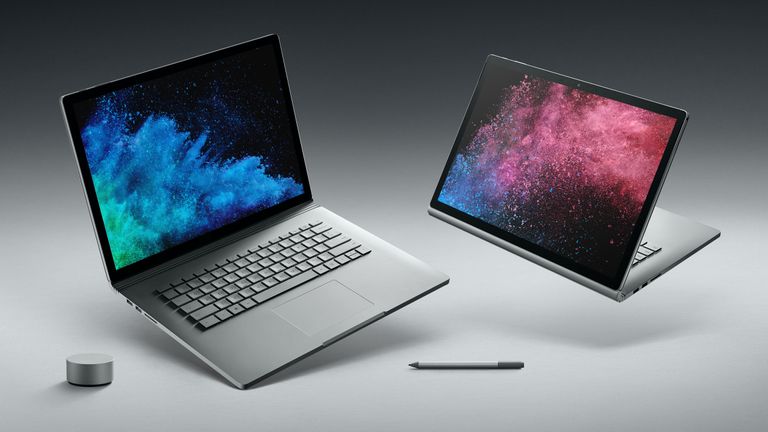 Last month Microsoft dropped a new Surface Book 2 alongside the Surface Laptop it announced earlier this year and the 13.5-inch version is now available to buy in the UK from retailers including  Microsoft Store, Currys PCWorld, John Lewisand Amazon.

Surface Book 2 will be available at other retailers including AO and Argos from 9 February 2018, while the new 15-inch variant will be available in the first half of next year - Microsoft is being suitably vague on that front.

The Surface Book 2 variants are as follows:

We'll be bringing you a full Surface Book 2 review in the coming days.