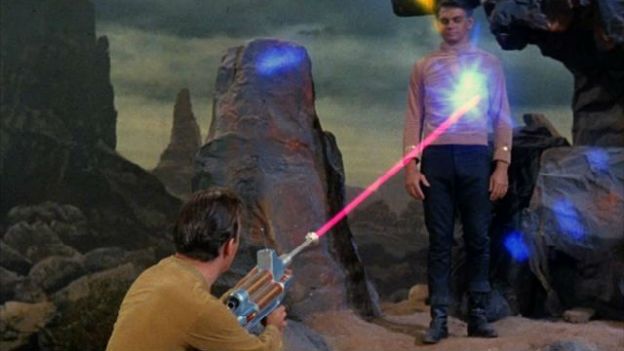 CBS has today announced that a brand new Star Trek TV series is in the works and is going to premiere on its on-demand platform in January 2017.

That's so long to wait, but according to the initial rumours on Hollywood Reporter producer Alex Kurtzman is still looking for writers for the new show.

Kurtzman is the producer behind the current Star Trek movie franchise, but the new TV series is reportedly not going to be related to the upcoming Star Trek Beyond movie that's coming out next year. Whether or not that means the new show will be running along the same alternate timeline as the latest adventures of the Enterprise's crew, or whether it will treat the existing TV shows as canon, we just don't know.

It could be Star Trek, but not as we know it.

CBS has announced that it will be a brand new cast of characters though it does say they'll be seeking out imaginative new worlds and new civilisations, which makes it sound a lot like the original series and The Next Generation's ongoing missions.

The new series will be created specifically for CBS All Access, it's own on-demand streaming platform, but have no fear, CBS will also distribute the new show to run concurrently 'for television and multiple platforms around the world.'