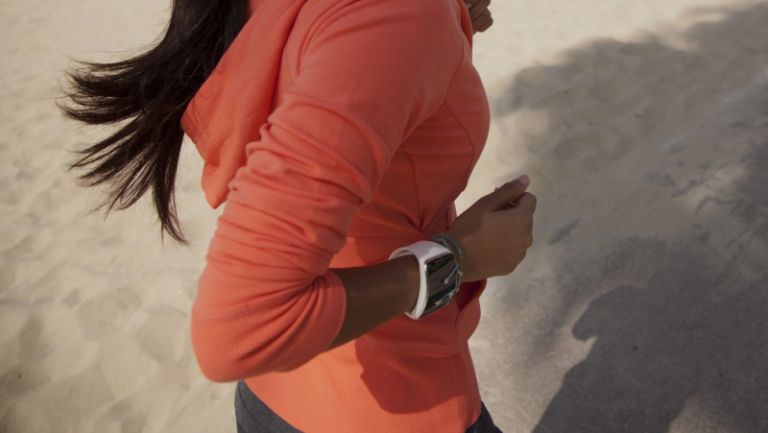 Sammy's latest smartwatch is a lone-wolf wearable that could see your network provider charging double the dosh for full functionality...

Samsung's only just unveiled its new Gear S but it already seems that there's a caveat to the spiffing Korean timepiece.

The guys at Wareable spoke to a 'contact at Samsung' and confirmed that a separate SIM card plan will be needed to make use of the watch's 2G/3G functionality.

This news cements the watch as a standalone product, separating it from the raft of smartphone-dependent wearables.

While there are some advantages to the move, namely that you can make calls and use 3G internet without the need for a pocketed smartphone, there are also some clear issues.

If you want to have both a Samsung blower and the new Gear S with cellular data, you're going to have to shell out for two different 3G plans, bumping up your monthly outgoings.

You'll also be running two separate phone numbers, meaning your mates will be peeved when they try to get in touch via your timepiece only to discover you left it at home, regardless of whether your smartphone's on hand.

Fortunately, there are several workarounds that network providers can offer, including multi-SIM packages and call-forwarding, so fingers crossed the Gear S front isn't entirely grim.